Prior to joining the Carroll County AFJROTC Unit GA-20062, he served as the SASI at Rome High School, Rome, Georgia from 2012-2016.  There he was responsible for teaching Aviation History, Science of Flight, Exploring Space, and Physical Training.  Colonel Washington led over 130 Air Force Junior Reserve Officer Training Corps (AFJROTC) Cadets, and was recognized by Headquarters Air Force JROTC as an Outstanding Instructor in 2014 and 2016.  The Corps of Cadets earned the Outstanding Organization Award in 2014, 2015, and 2016.

During his last assignment while on Active Duty, Lieutenant Colonel Washington served as Commander,

56th Logistics Readiness Squadron, Luke Air Force Base, Arizona.  He provided logistics support to the 56 FW, 944 FW, 11 tenant units, and Gila Bend Auxiliary Field.  He managed 38 facilities, $291M of supplies and equipment, 50M gallons of POL, and a 770-vehicle fleet valued at over $30M.   He directed wing contingency planning and deployments, supply chain management, vehicle operations and maintenance, and fuels management.  He managed war reserve materiel and support agreements.  He was responsible for 412 personnel and executed a $1.4M annual budget.

Colonel Washington enlisted in the Air Force in 1982 and served as an Avionics Navigations Systems Specialist.  In 1987 he graduated from St. Leo University in Miami, Florida with honors, and graduated Officer Training School in November 1989.  Upon commissioning, Colonel Washington completed Operations Management Officer technical training at Keesler AFB as honor graduate.  He was then assigned to McGuire AFB, New Jersey, where he served as a Combat Plans Officer and Operations Group Executive Officer.  During this tour, he managed the wing OPSEC program which was recognized as Best in the Air Force in 1992.

In May 1993, Colonel Washington was assigned to the Air Force Institute of Technology at Wright-Patterson AFB, Ohio.  He graduated in September 1994 with a Master of Science in Logistics Management and Business Administration, and was inducted into the Sigma Iota Epsilon fraternity for academic excellence.

In October 1994, Colonel Washington was assigned to Moody AFB, Georgia where he served as the Logistics Plans and Programs Flight Commander in the 347th Logistics Support Squadron.  In September 1996, Colonel Washington was competitively selected to cross-flow into the aircraft maintenance officer career field.  He served as the 347th Munitions Flight Commander and later as the Maintenance Supervisor of the 347th Component Repair Squadron.

In 1998, Colonel Washington was assigned to Kadena Air Base, Japan, as the Logistics Plans and Programs Flight Commander in the 18th Logistics Support Squadron and Installation Deployment/Reception Officer.  During this tour, he deployed to Prince Sultan Air Base, Kingdom of Saudi Arabia where he supported over 1,800 combat sorties during Operation SOUTHERN WATCH.

In July 2001, Colonel Washington was assigned to Headquarters Air Combat Command, where he served as Chief, Air Expeditionary Forces Force Plans and Generation Branch and later was selected to attend the Air Command and Staff College (ACSC) where he was recognized by his peers as an Outstanding Team Member and he graduated as a Top Performer.  Following graduation, he joined the ACSC faculty where he served as Director of the Agile Combat Support Specialized Studies course and as Director of Staff for the Leadership, Command, and Communications Department.  He provided leadership to over 25 field grade officers charged with developing curriculum and faculty members to educate nearly 600 mid-career officers and civilians from across the Department of Defense and over 65 nations. 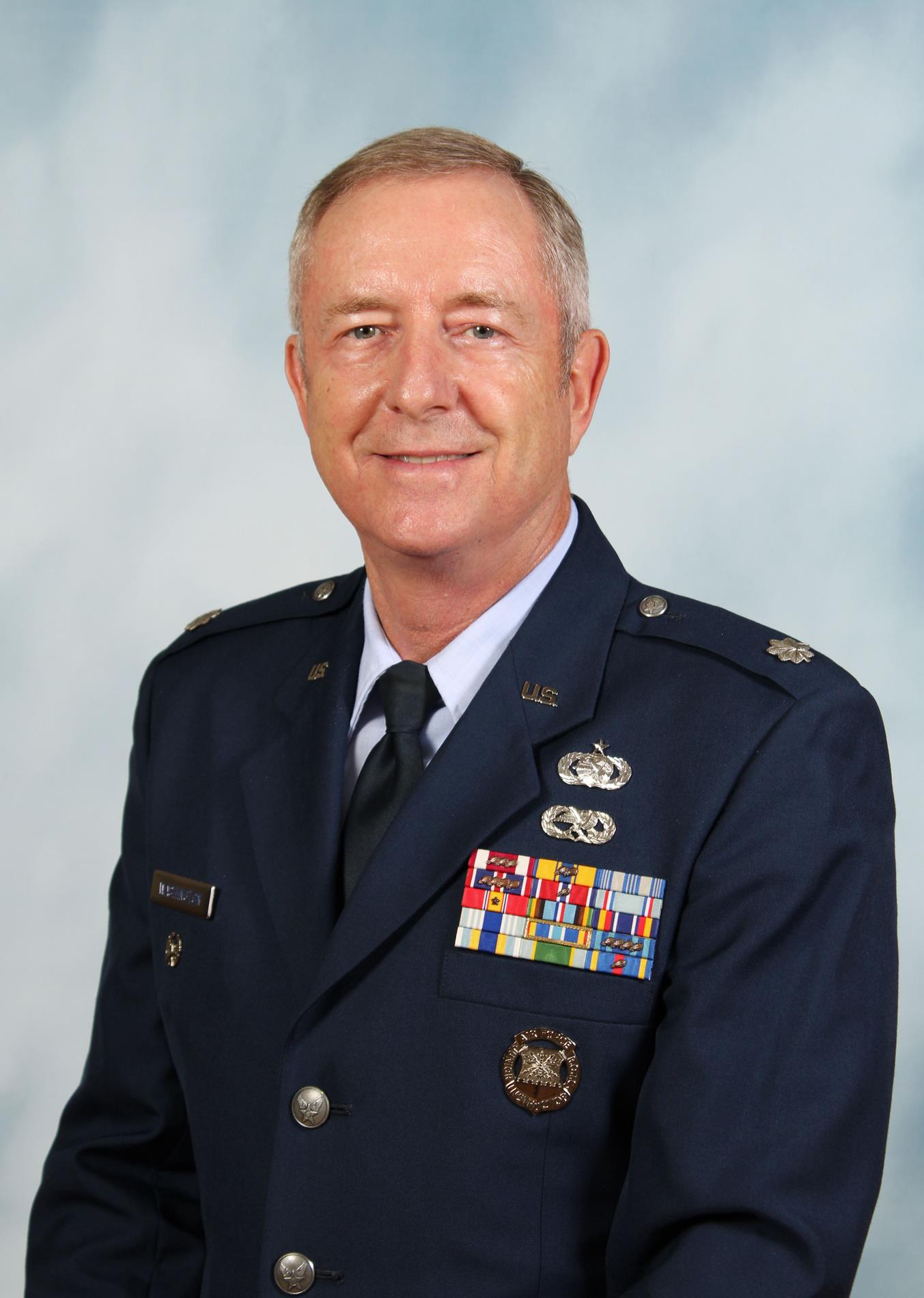