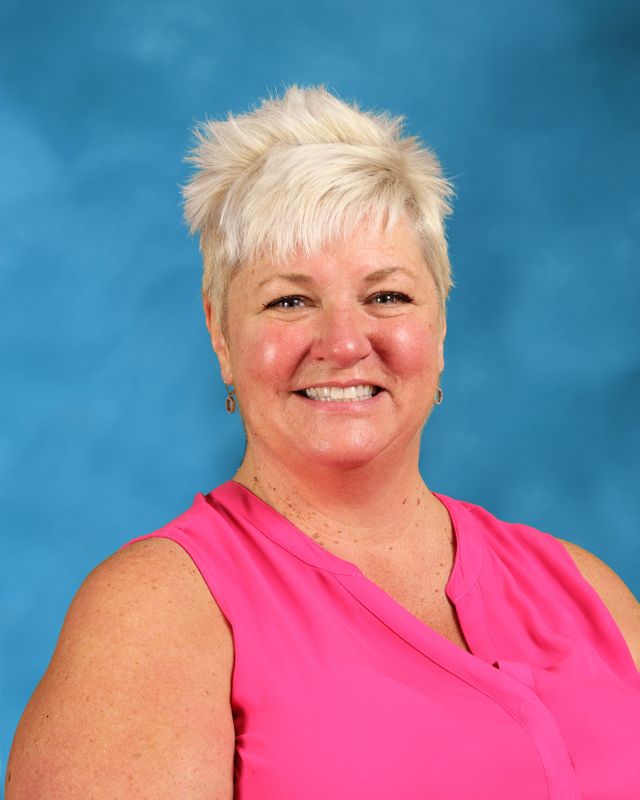 Cluster Night 2019: To show off our high school drama program, students set up an information table similar to a "Hollywood" style photo booth, with props and costume items to help guests get into a dramatic mood.
One-Act Play 2019: Trifles by Susan Glaspell. The play was written in 1916, and was based on the true story of a woman who murdered her husband. Through small details, or "trifles," the two women who accompany the sheriff and the district attorney to investigate the crime, figure out that the murder victim had abused his wife. The play was a landmark for feminism in the early 20th century, but is surprisingly relevant to the modern #MeToo movement as well. Two of Central High School's actresses took home medals for their performances.