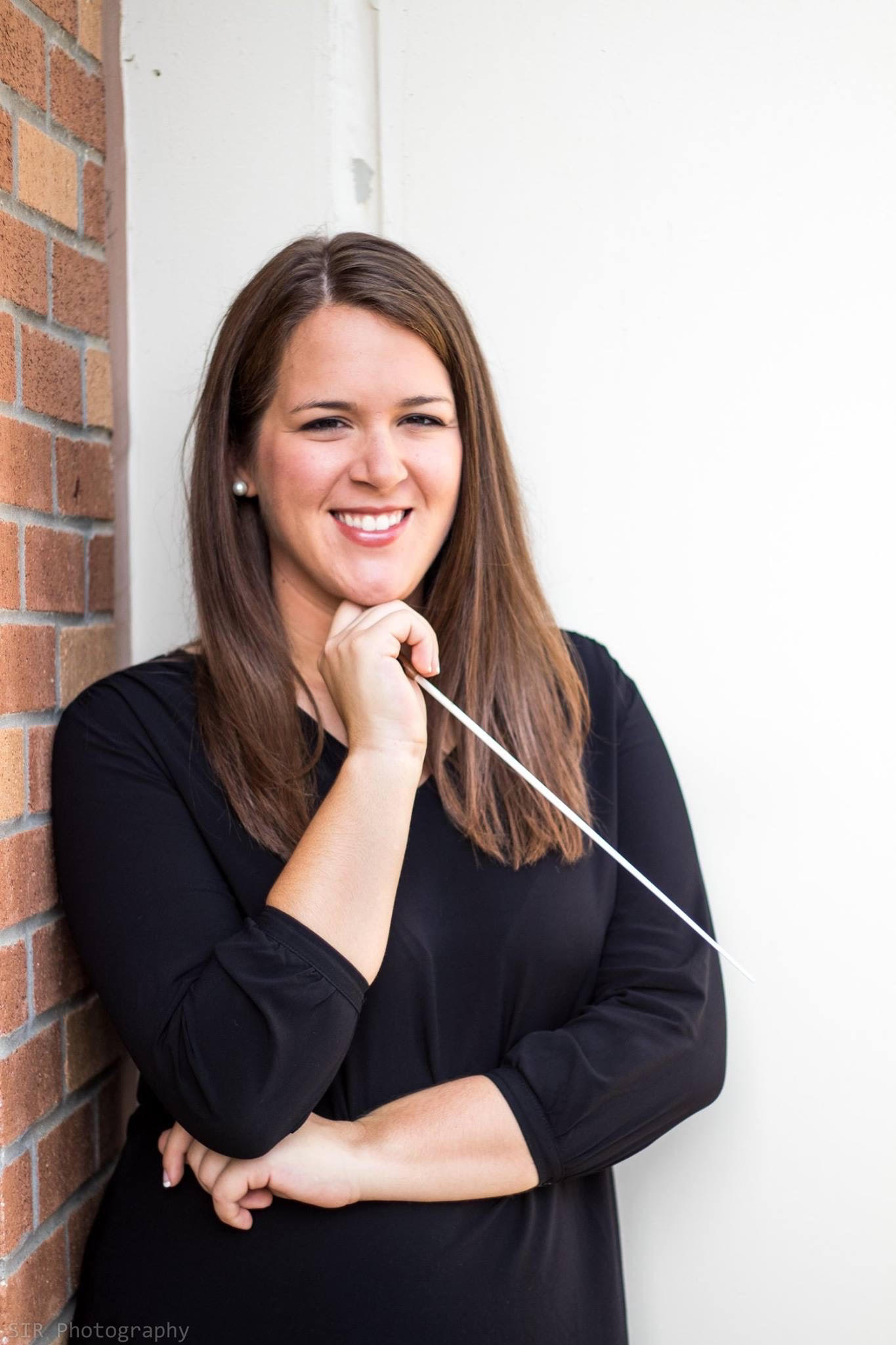 Courtney Zhorela is in her third year as Associate Director of Bands at Central-Carroll High School and Central Middle School in Carrollton, GA. Her responsibilities include assisting with all middle and high school band operations, conducting the CHS Concert Band, Basketball Band, and teaching beginning band.

Originally from Sharpsburg, GA, Ms. Zhorela is an alumna of Kennesaw State University where she graduated summa cum laude with a Bachelor’s Degree in Music Education. While at Kennesaw State, Ms. Zhorela performed as a member of the Kennesaw State University Wind Ensemble, Symphony Orchestra, Wind Symphony, “The Marching Owls,” and a number of small ensembles. Ms. Zhorela has studied flute with both Todd Skitch and Christina Smith of the Atlanta Symphony Orchestra.  During her time at Kennesaw State, Ms. Zhorela was an inaugural member and piccolo section leader of the marching band. In addition, she was a founding member and served as President of the Iota Psi Chapter of Tau Beta Sigma, National Band Service Sorority.